I can't swish in any direction aside from "Jab" and swooshing

I’ve always had issues with casting spells – whenever I want to swish in a certain direction, it’s a very high chance that it’ll be cancelled because of swooshing instead of swishing – but in my Transfiguration class that I’m now stuck in because I can’t progress, I’ve found that I literally can only swoosh and Jab once in a blue moon. I was told that altering the /flex command to a different level that isn’t the default would help alongside making more meticulous movements rather than bigger ones, but nothing.

Alright- Having casted a spell or two in the past day after the issue, I can confirm that it isn’t an issue with spellcore, unless it’s this user only.

The “Center” of your spellcore changes whenever you do a movement- so if you swished down, clicking in the same spot would yield another “jab”.
As for Swooshing instead of Swishing, that’s because you’re moving too far away from your center.
If you switch your flex value to a higher number, it increases the distance that you need to move to do the motion.

To add to Harry’s post, try practicing in the study hall room where there are movement guides to get the hang of how far you need to move in each direction. This is at /guide StudyHall from the Entrance Hall. You can also complete the quest there if you haven’t already. As an example for the movement guide, start by looking at the middle, then to cast baubillious for example, move to the middle block on the top row and right click, then to the left block on the middle row and right click. 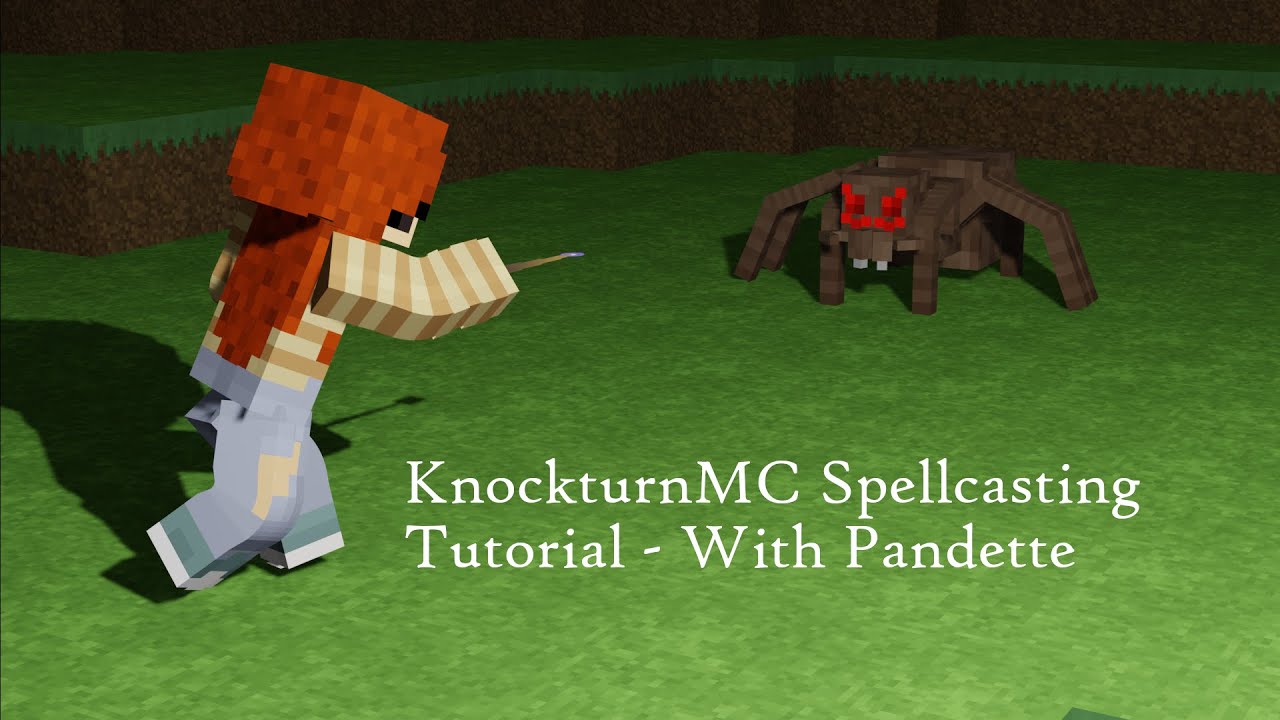 I would highly recommend watching this so that you can also have a visual understanding on what you should be able to see/do.